Here is a design I did for an eco-furniture competition, it didn't get chosen for the actual poster but I'll post it up anyway. 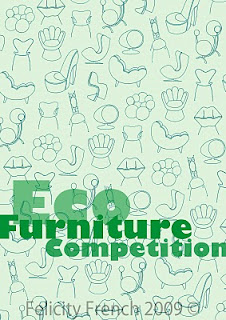 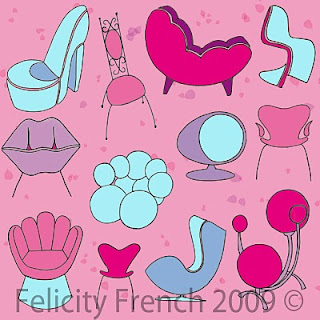 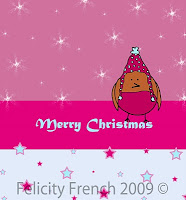 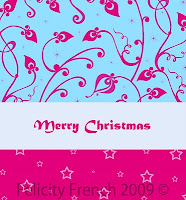 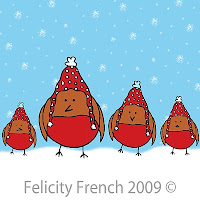 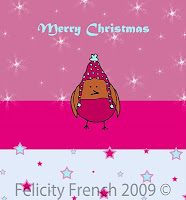 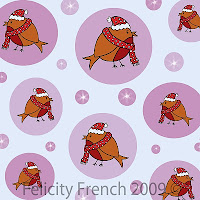 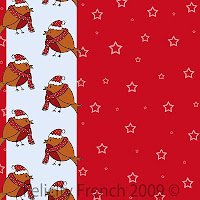 Here are some more christmas designs I've done, lots of playing about on Photoshop . . . 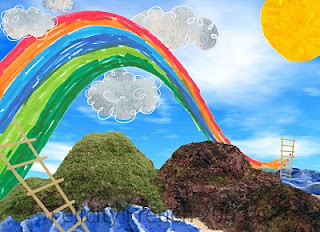 As I have just finished and handed in my latest project at uni I thought I would post the work so you can see what I've been up to these last few weeks!

The project brief was to illustrate a potential children's book based around creation myths from different parts of the world (basically how the world was created in different religions). I chose three myths, Hopi Indian, Maori and Scientology.
For my illustrations I made models out of playdoh! And then decorated them in various materials like stones, lichen, grass from Hobbycraft and paint, to create something that looks realistic (i hope!) Then I took photos of the sky in different lights and placed them behind the model on Photoshop. After that I drew all the other elements of the pictures using felt tips and coloured pencils, and threw a bit of collage in there. I placed these in using Photoshop as well to get them in the right place and the right scale and created my finished images. 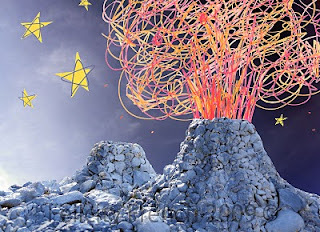 The picture above is the one I have done for the Hopi Indian myth. The Hopi Indian's live on a reservation in North America. Their basic creation story is that two goddesses governed the world, both living in the sea; one in the west and one in the east. The reason I have used ladders is because their traditional places of worship had ladders coming out of the top. The sun travelled over the land noticing that there was no life on the land and told the goddesses this. So the goddess of the east travelled over a rainbow to the goddess of the west and together they created animals and people out of clay and breathed life into them. These creatures inhabited the world.
I've used coloured pens to create the rainbow and clouds, as well as collage and paint to make the sun.
This next image is the scientology myth. According to L. Ron Hubbard aliens from other planets were dropped into volcanoes by intergalactic ruler Xenu and blown up with nuclear bombs. Their spirits then found their way into the bodies of humans.
I've used coloured pens again to create the explosion and paper and pen for the stars. I think the combination of the model volcano, night sky and colours of the explosion work quite well in this one i think. I think it is the most successful of the three. 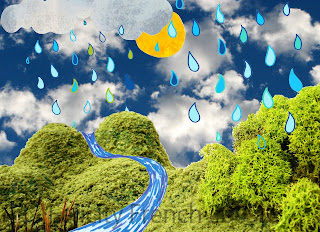 My final image is of the Maori myth, based in New Zealand. At the beginning of time, the earth and the sky were in a tight embrace, but then had 6 children. These were the Gods of Weather, Crops, Wild Plants, Forests, Sea and War. The children couldn't move or even stand up because their parents were embracing so tightly. Then one day their father lifted his arm (the sky) and they caught a glimpse of sunlight. After this they wanted more so they decided to separate their parents. After a long time heaving they eventually separated them, and propped the sky up with poles. This is how the world was created. The parents cried out, rain being the sky crying.

I've made the hills lush and green to try and represent New Zealand's beautiful landscape. The rest is done using collage and pens.

As well as the three illustrations we were asked to produce, we also had to make a wrap around cover for the book. This is what I have come up with.
To make this I used some craft paper covered in clouds and used a craft knife to cut out the letters. I then scanned these clouds into Photoshop and arranged them on top of the sky that I used in the volcano picture. I've also used the clouds and the stars, hopefully making it a bit mysterious. 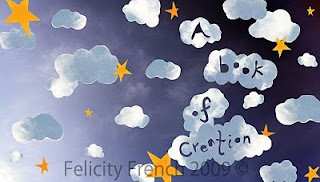 If you can imagine, this is the cover for the whole book, so the part on the right is the cover illustration and it would fold in half so the left part would be the back cover.
I am quite pleased with how these have turned out and I hope they work effectively, and that children would like them if they were in a book! I do like the colours, I think they are vibrant and exciting. It would be interesting to hear what other people think.
Posted by Unknown at 21:44 No comments:

I've just been playing around on the computer and made a couple of christmas cards designs, there may be more to follow! 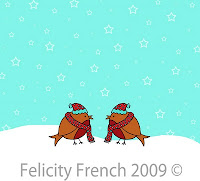 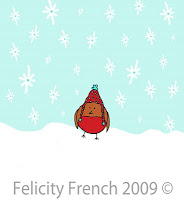